The series gained a niche following in the Anglosphere after a viral video called «Don’t watch an Anime Called Boku» was posted on YouTube circa 2010. In the video, a male viewer is heard describing the three episodes of the OVA and comparing the experience of watching them to selling his soul to Lucifer. It has since evolved into an Internet meme and a copypasta. 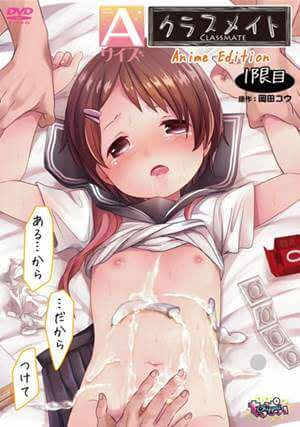 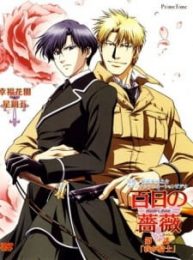 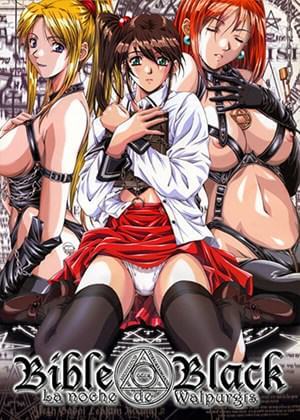 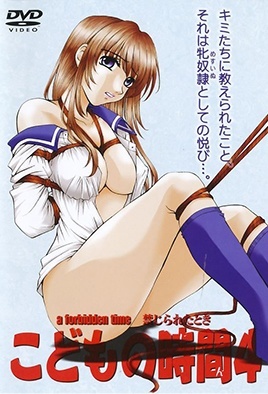